What Being Unemployed Taught Me 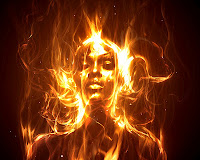 
Wow. I almost missed my two-year anniversary of being unemployed. On July 27, 2010, I was "let go" by my former employer.


Who celebrates their unemployment anniversary? you might be asking. I do. Why? Because, for better or worse, losing my job awakened me to the person I was meant to become. What follows is a mix of humor, sadness, realism, and revelation. Here's how things rolled out to get me where I am today:
So, what did I learn? What did my stint with unemployment teach me? 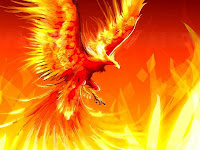 May your tomorrow be brighter than today, and happy two-year anniversary to me! I'm ready to face another year of self-discovery.